Due Diligence – Bequeath Your Digital Assets Too

Due Diligence – Bequeath Your Digital Assets Too

This article was published in The Hindu Business Line on October 5, 2014 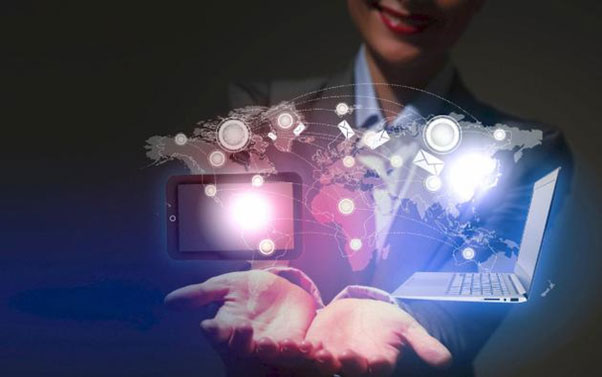 Internet users in India will surpass those in the US by the end of 2014. And around 500 million people will be online by 2018. And we’re increasingly storing email, social networking, internet banking, utility bills and data on our computers.

Added to this are heirlooms such as family photos, home movies and personal letters, which now exist in digital form. Did you realise that these are your assets too? So what happens to them after your death?

For starters, there’s a laundry list of items that qualify as digital assets: email accounts, smartphones, tablets, netbooks and computers. Then, there are online shopping accounts with sites such as eBay and Amazon, purchasing accounts such as PayPal, storage accounts or cloud storage accounts, web pages, blogs or domain names you have bought. Social networking accounts are assets too.

The monetary value of digital assets can be significant if they are income-earning websites, such as through advertisements. In the case of Amazon or iTunes, the large amount of e-books bought by the user is a treasure in itself.

If the user is a businessman who stores his invoices and orders on the cloud, it is all the more important for successors to have access to these accounts.

Old letters, pictures and family videos, now kept digitally, add sentimental value to the account. These treasures could be lost forever if steps to bequeath them to heirs are not taken.

This apart, it is important to be able to access or shut down a deceased loved one’s accounts. A fake identity threat is likely, for instance. Hackers can use a dead person’s information to rack up credit-card charges, apply for loans, or even file false tax returns. In recent years, most major social networking sites have tried to address such concerns.

Twitter helps in removing the account and saves a copy of public tweets. Yahoo, though, refuses access, citing non-transferability and no right to survivorship of its accounts.

In India, however, there are no specific laws that govern these digital assets; nothing is even being worked upon. Digital bequeaths in India are still few in number as there is little awareness about the topic. Creative products, literary writings, research notes and photographs are seen as intellectual property and treated likewise.

The Information Technology Act, 2000, which is applicable to all digital information, data and assets, does not make a mention of testamentary, disposition and wills. This is because social media did not exist when the Act was passed. The Indian Succession Act, which pertains to wills and disposition in the country, is silent too, for the same reason.

The general principles of law that otherwise apply to ownership of intangible property and succession will apply in such a situation.

If the digital service provider you are using is in an international jurisdiction which has established laws, the estate can invoke the same. But local service providers which offer digital storage services are silent about digital assets.

Online facilities have opened up, which offer services for a monthly or lifetime fee. You can upload and store all personal passwords and documents. These are emailed to pre-chosen contacts after your death.

But it is best to take the will route, and specify your digital estate in the will. In this case, you have the comfort of knowing that your executor has to stick to the succession plan you have laid out and is bound by rules and regulations. This is its advantage over online platform services, which are often automated – only the platform’s terms and conditions apply.

Until effective digital estate planning laws are laid down, it would be advisable to include a digital assets inventory in your will. Annex accounts and passwords as a separate document. In the absence of specific instructions, what would be implied is that the deceased person prefers to maintain the privacy of his digital estate.

This article was published in The Hindu Business Line on October 5, 2014